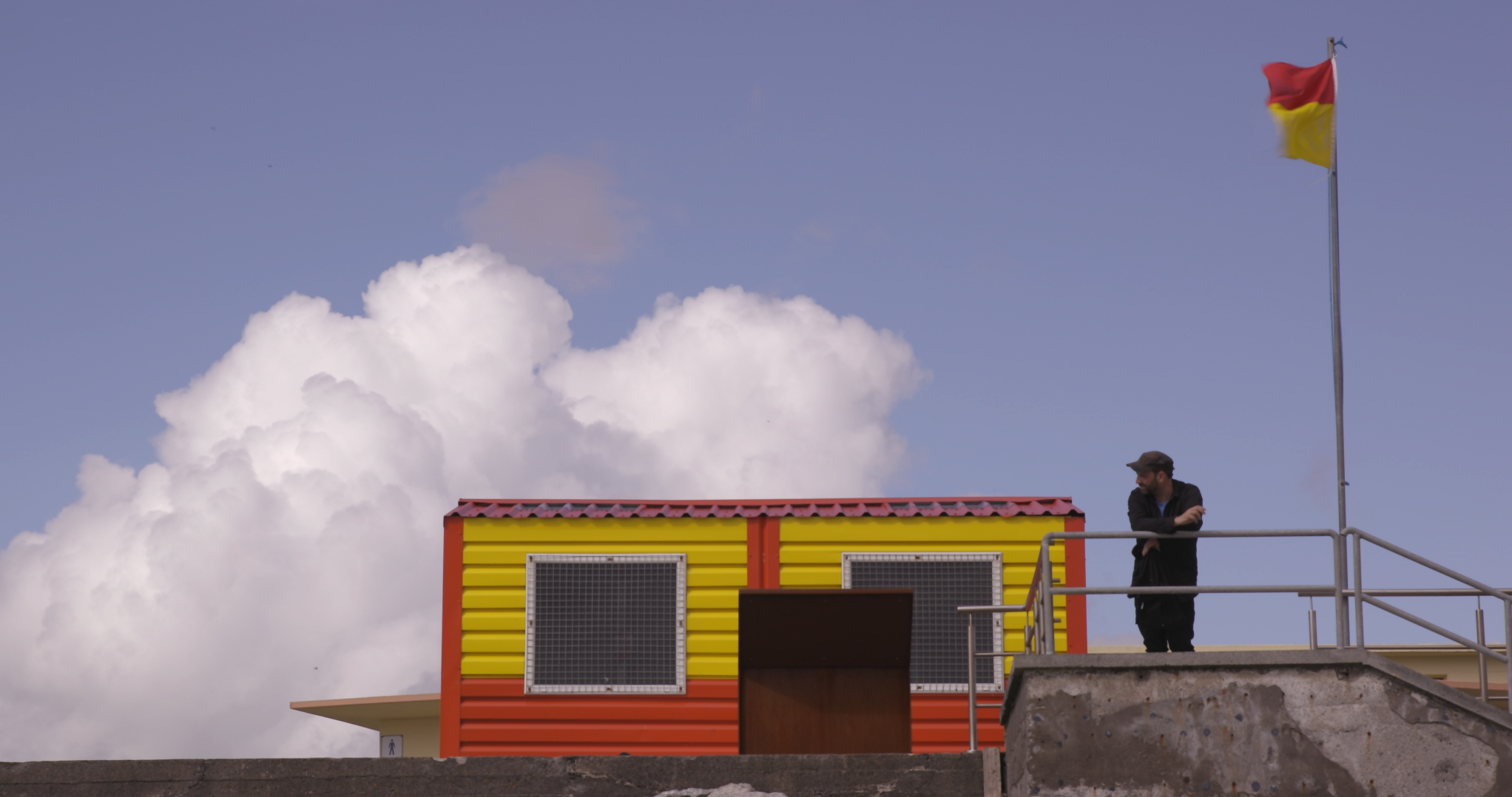 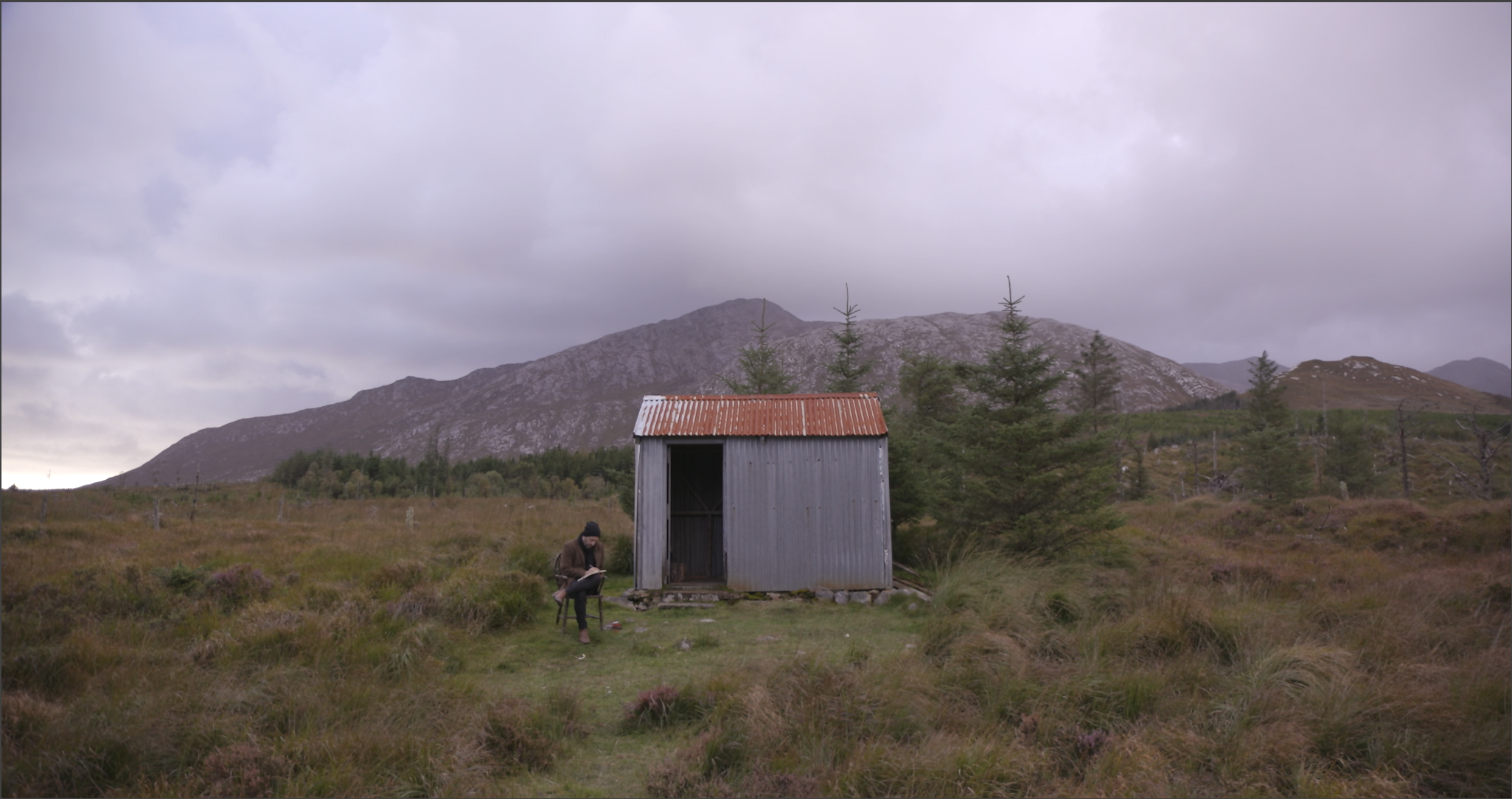 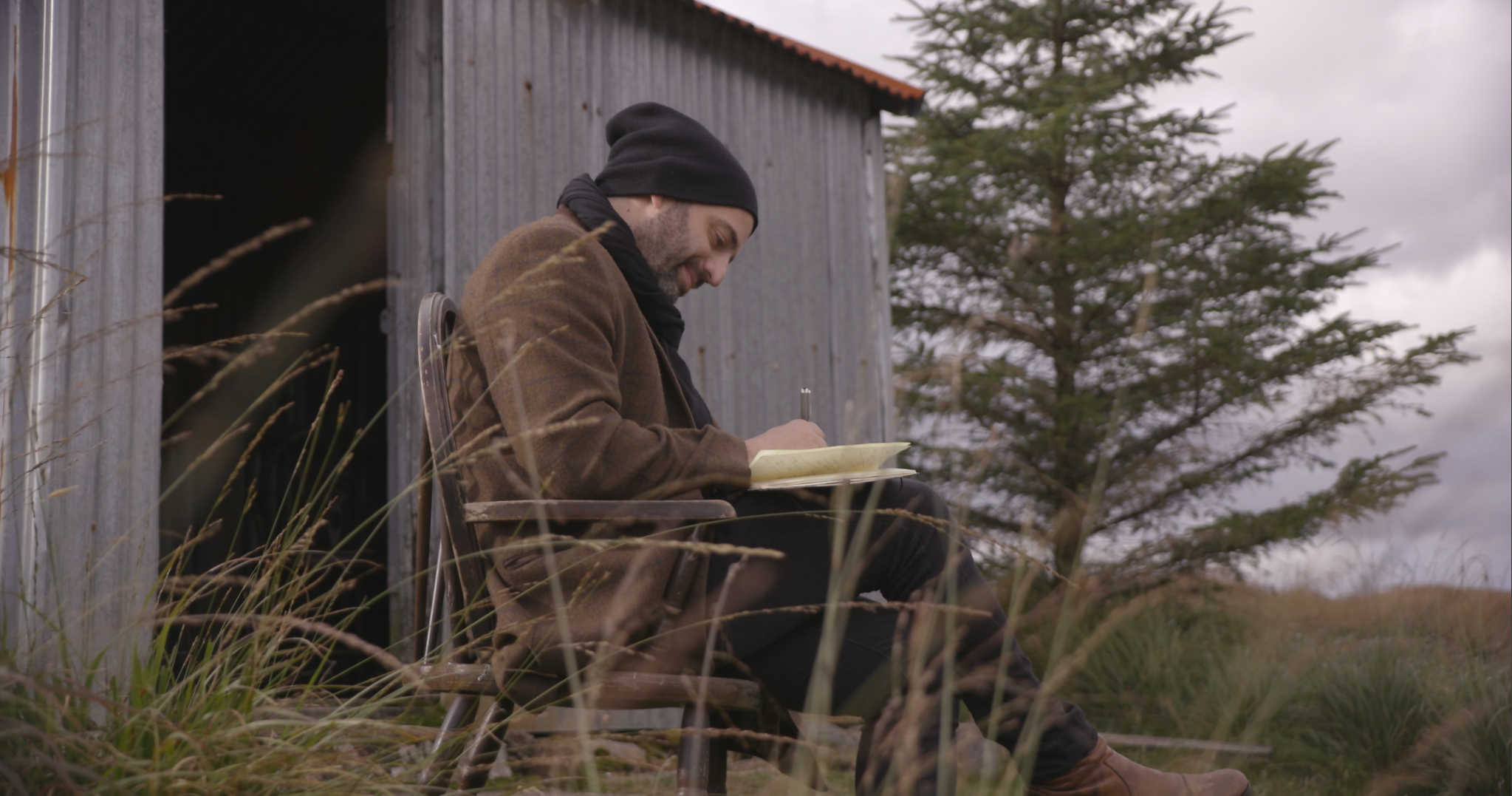 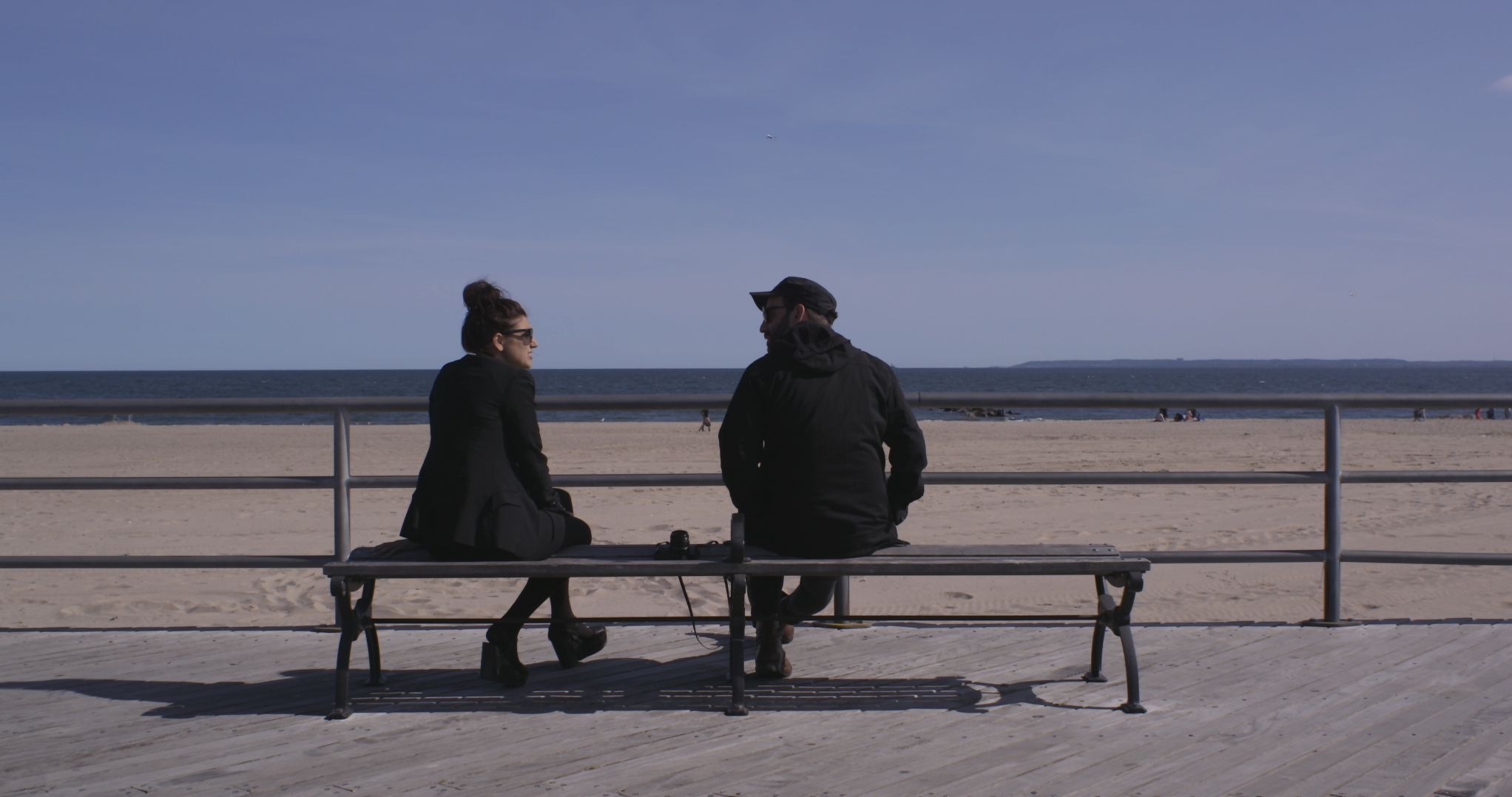 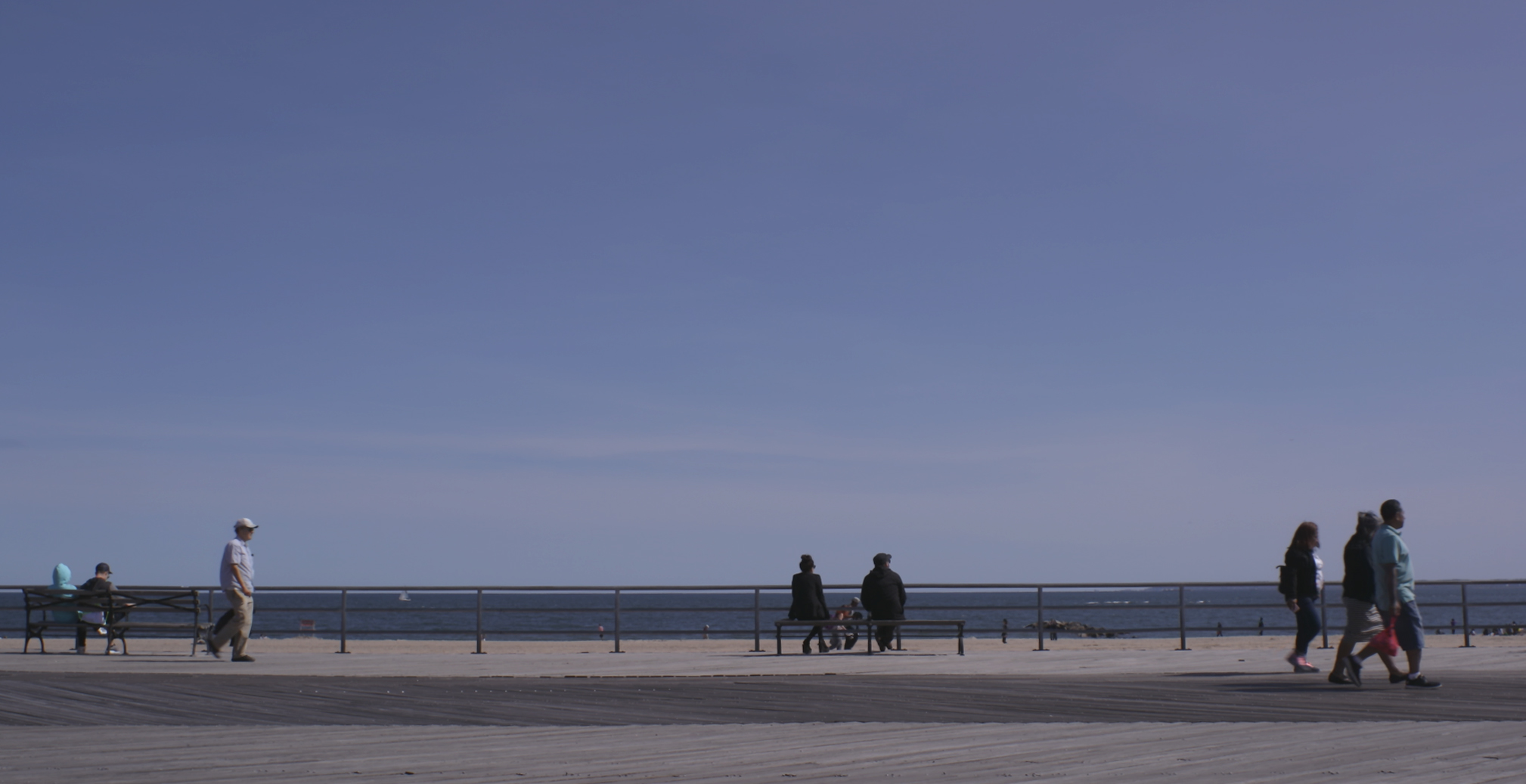 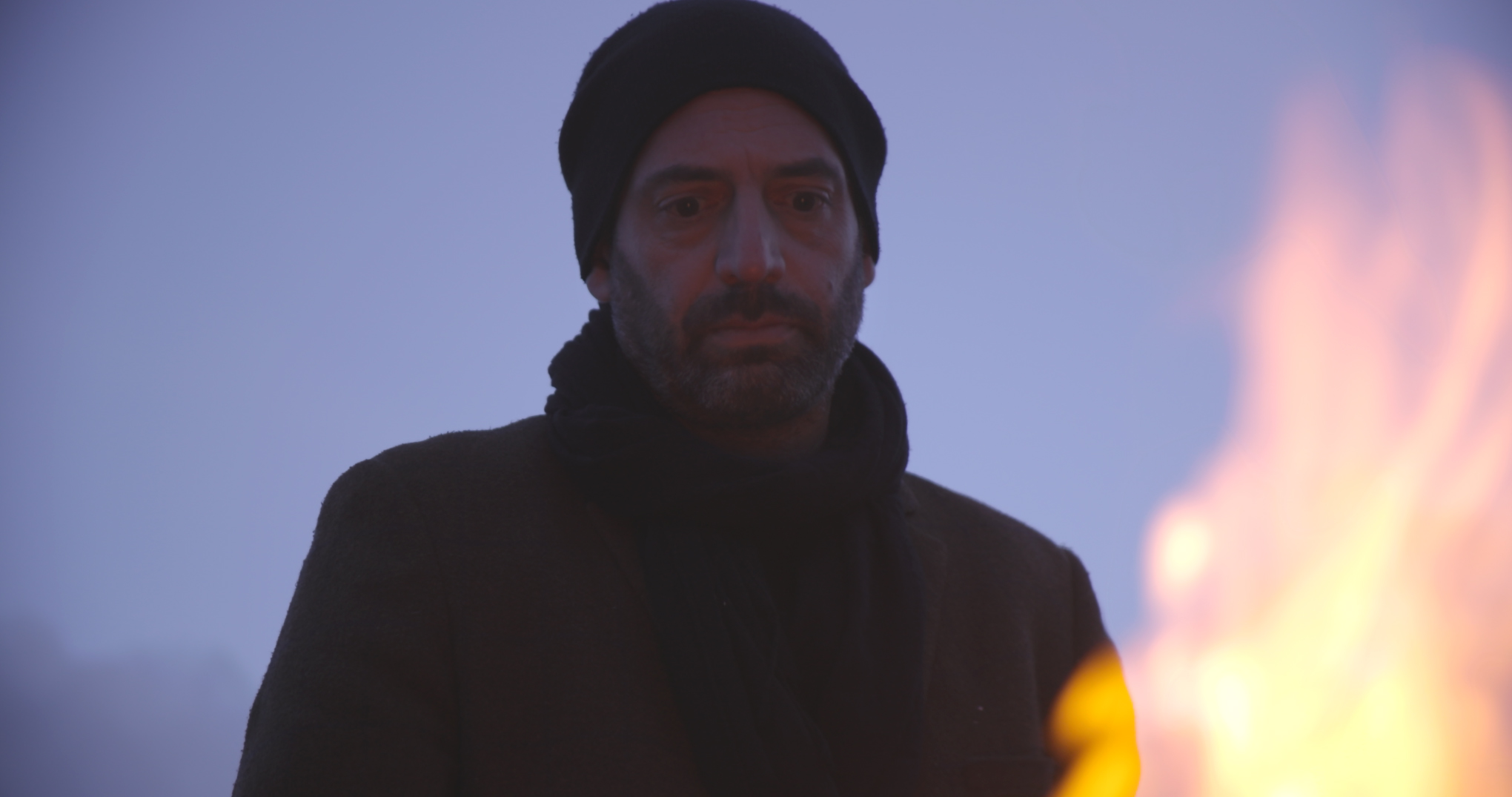 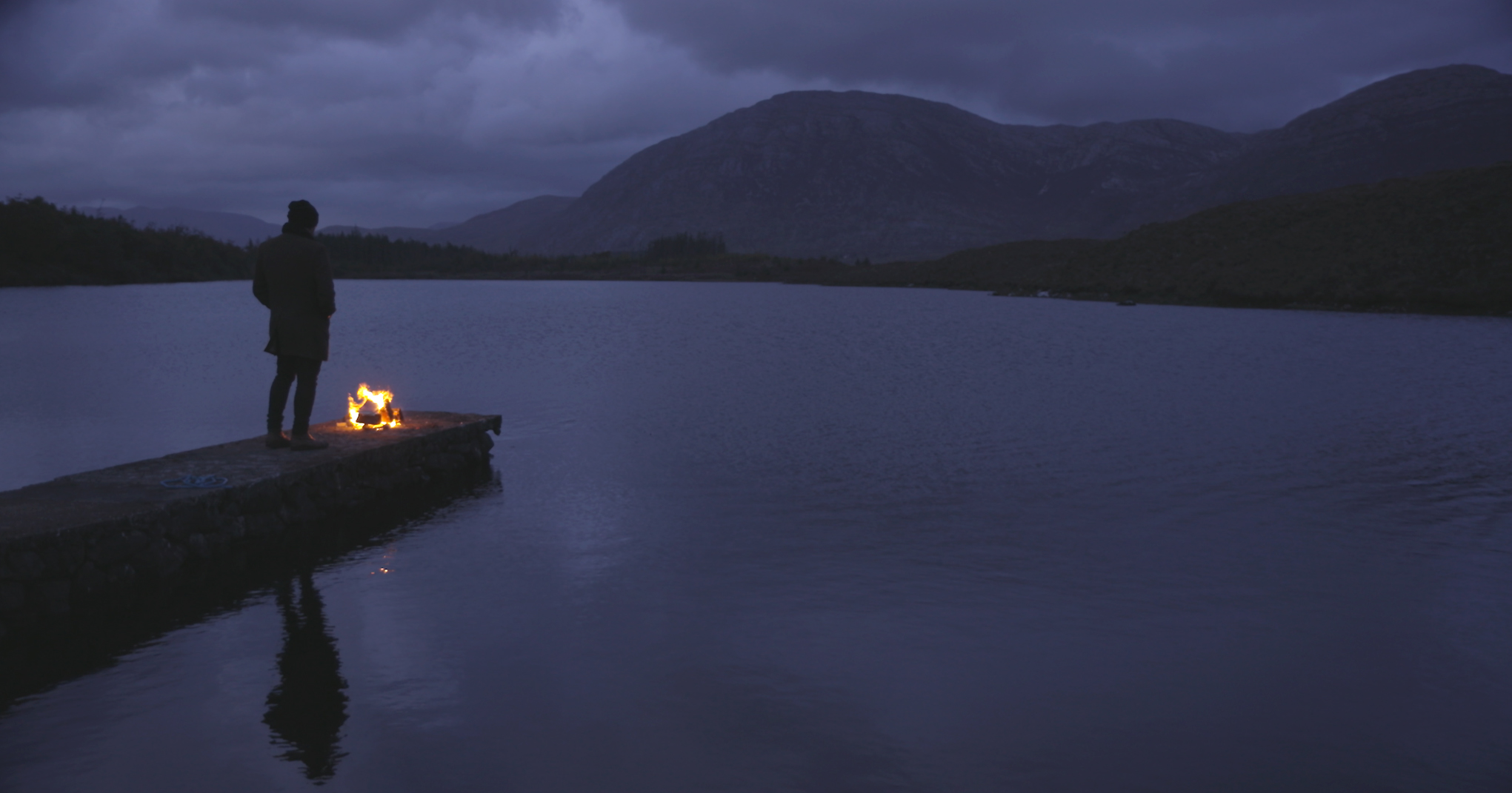 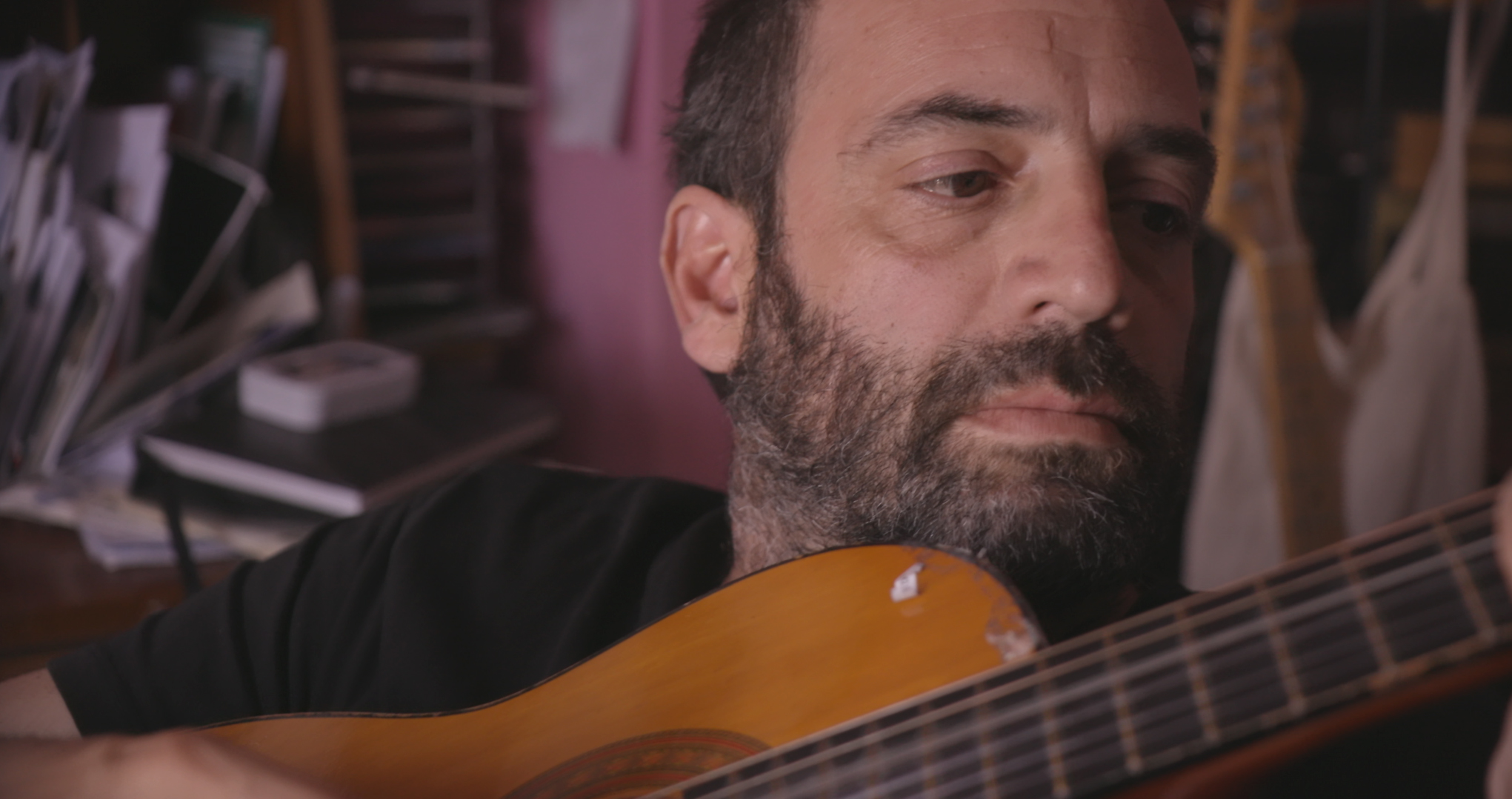 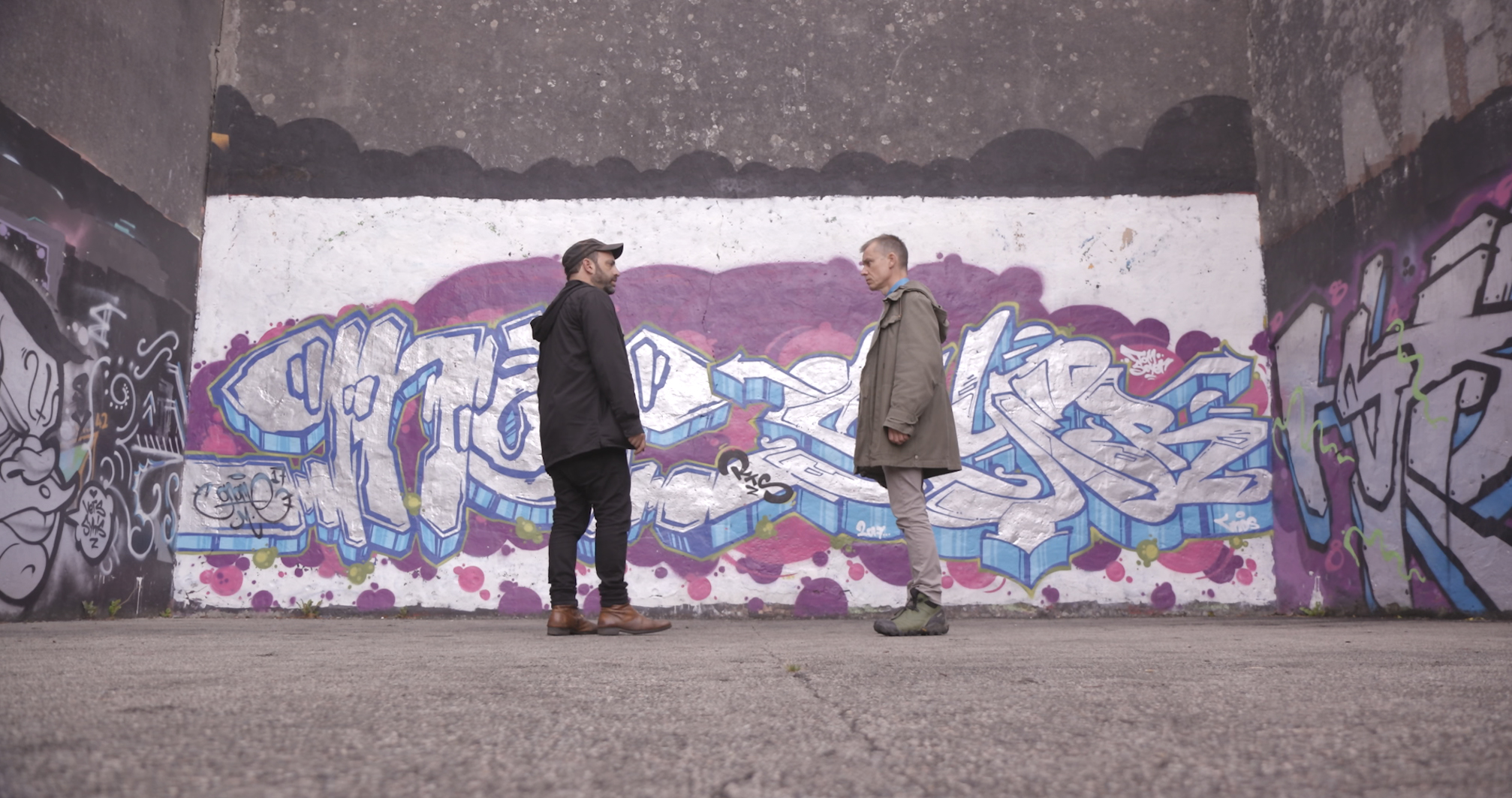 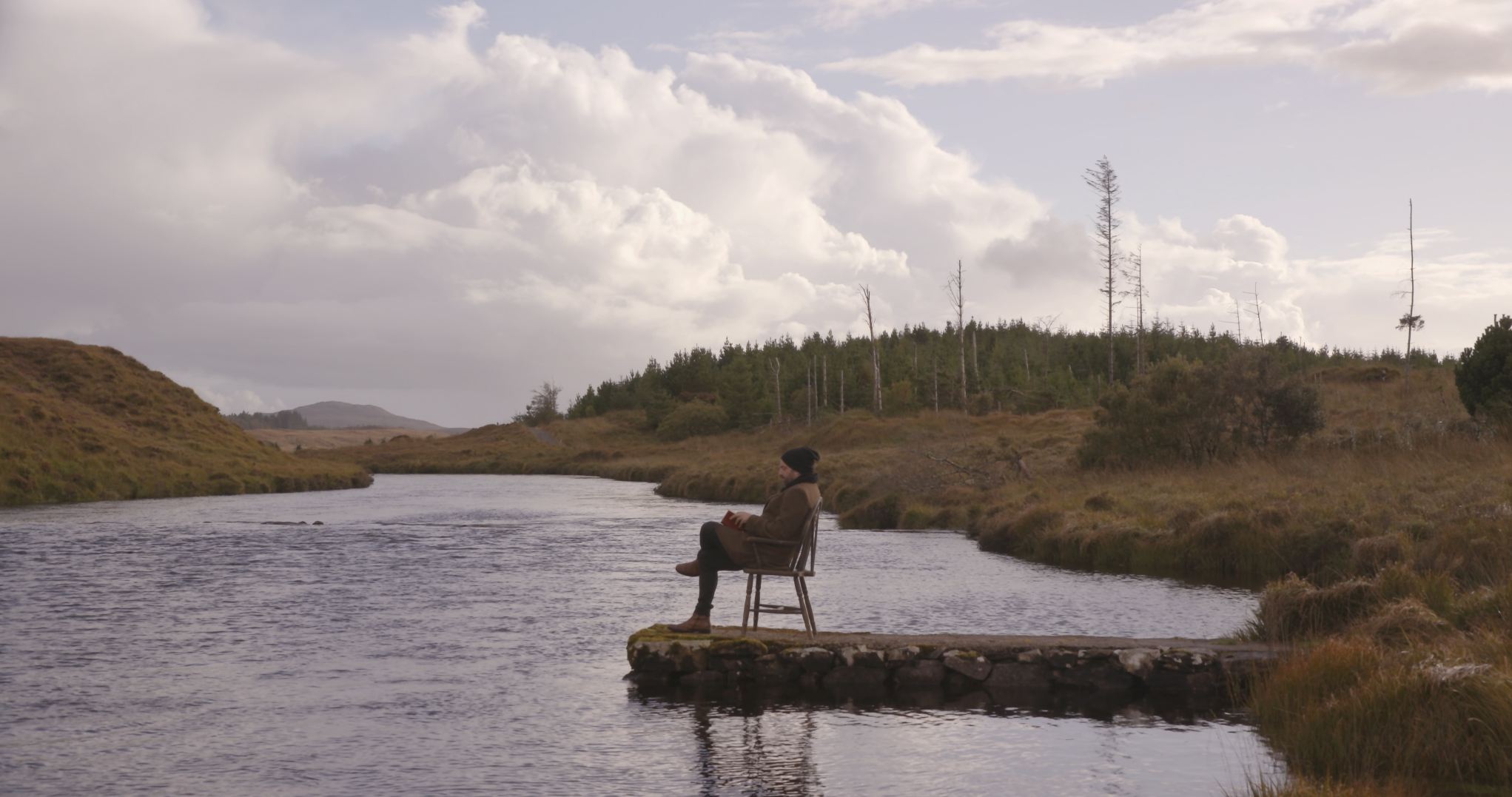 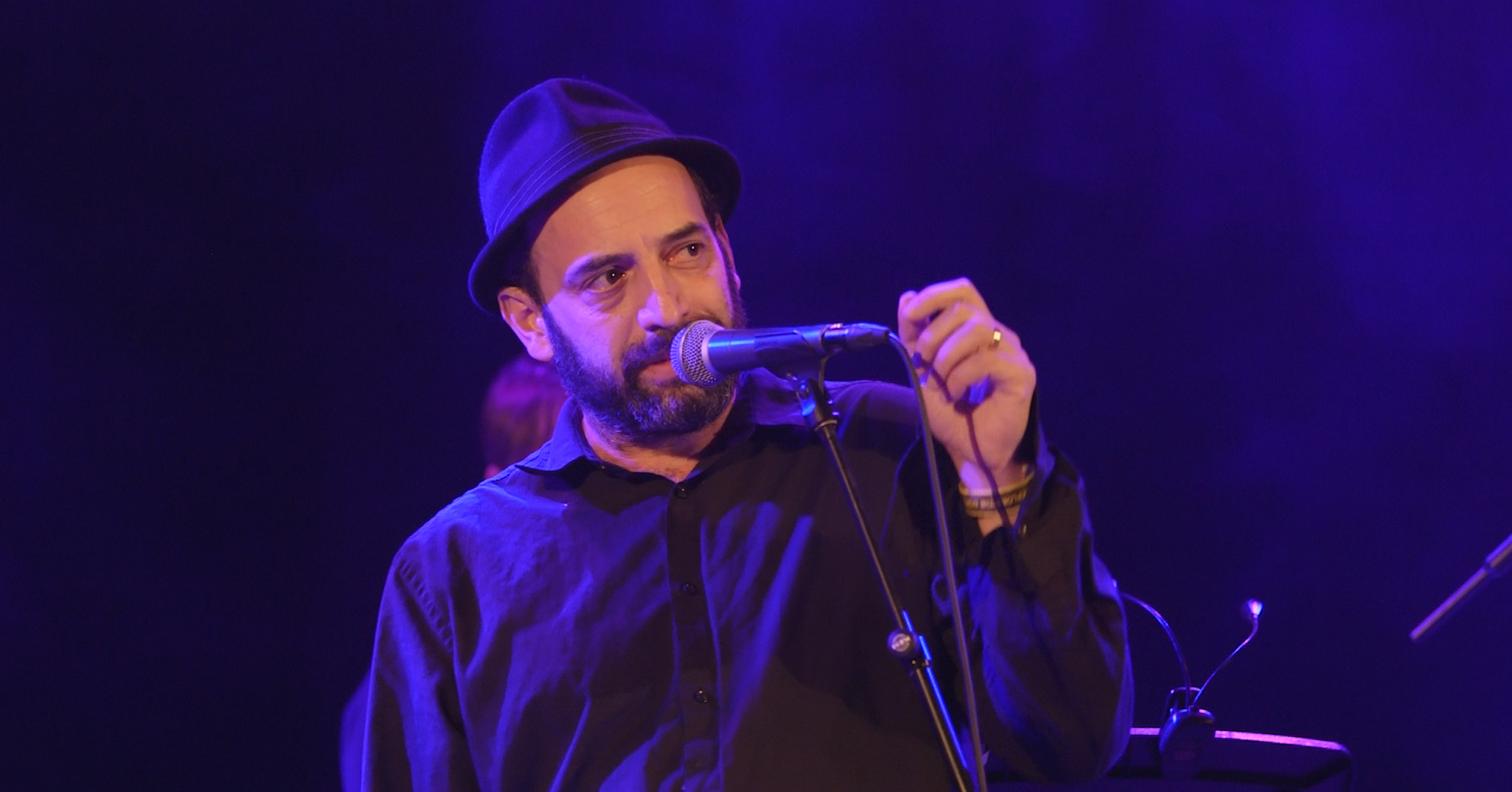 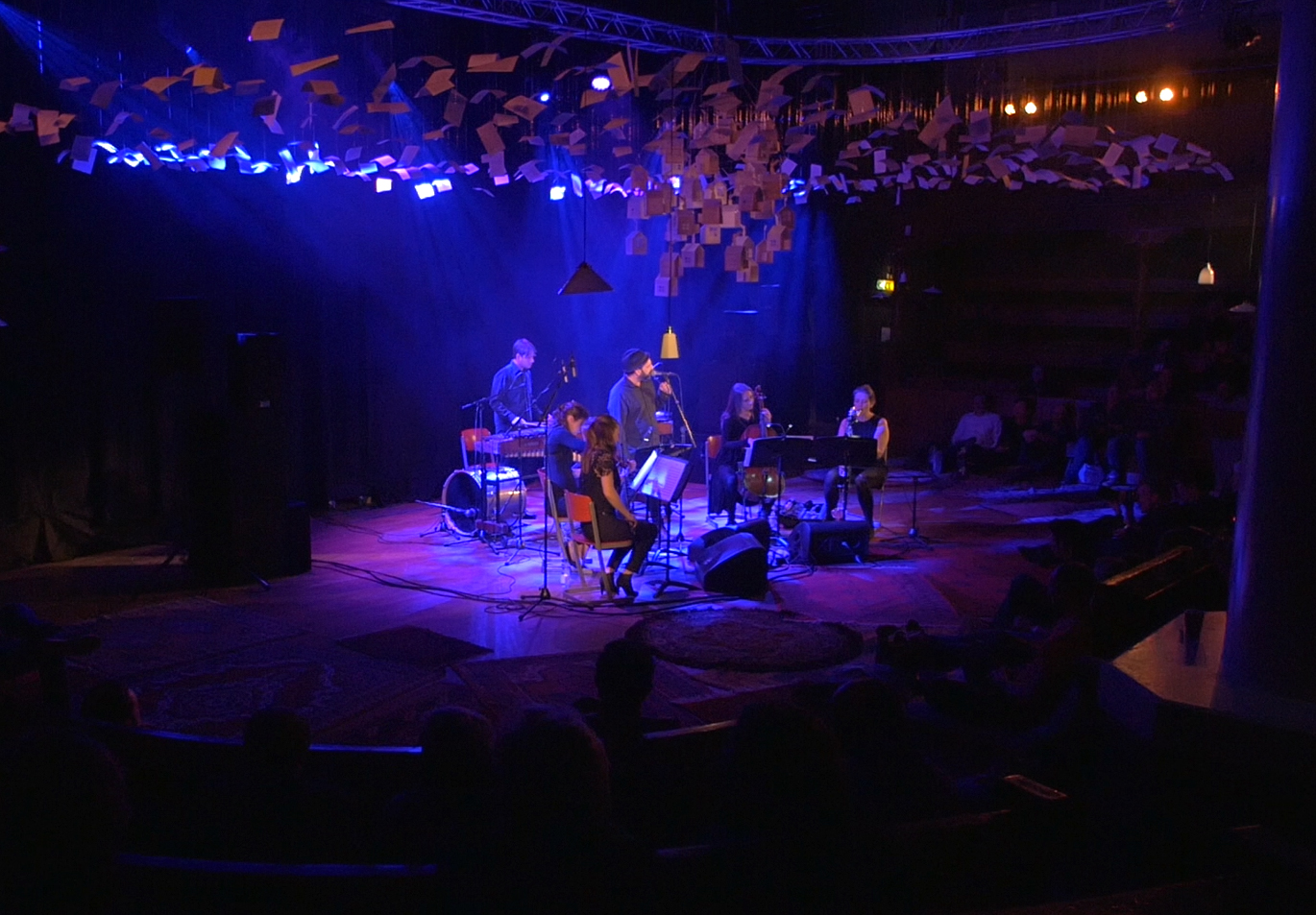 The Science Of Ghosts

I was Director of Photography, Editor and Co-Producer on this film by Niall McCann

Director Niall McCann’s observational drama centres on well-known Irish musician Adrian Crowley. While being interviewed by a film crew for his latest album, an interruption causes Adrian to ponder – what would a film about his life be like? Could it ever really reflect who he is?

His imagination takes him – and the audience – on a journey as he becomes a ghost visiting his own life, past and future. What emerges is a humorous and original take on the power of storytelling.